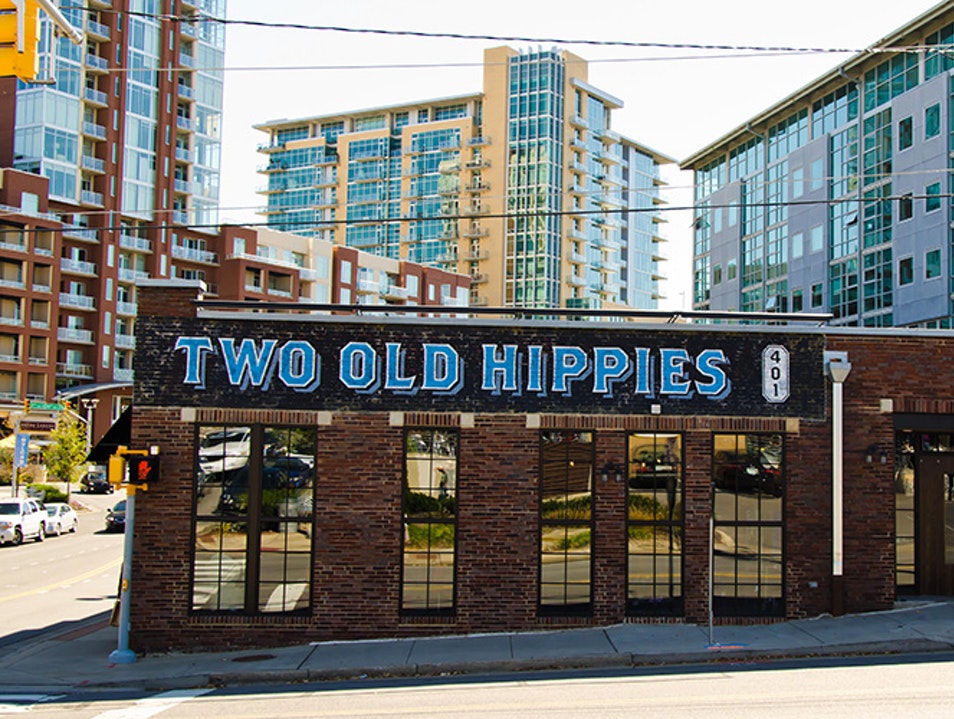 A huge turning point was getting our first grocery. We must have talked to 100 different grocery stores, from tiny ones like World Market all the way up to Kroger and Walmart. We talked to everybody. Nobody wanted to come into the Gulch. They didn't believe it was going to happen.

here was a lot of work in having the vision but the real challenge was convincing the right people in the right order. A huge turning point was getting our first grocery. We must have talked to 100 different grocery stores, from tiny ones like World Market all the way up to Kroger and Walmart. We talked to everybody.

Nobody wanted to come into the Gulch. They didn't believe it was going to happen. There weren't enough rooftops. We had to get housing first. And to get the housing we had to get some restaurants. We couldn't get dry goods. We couldn’t get soft goods. Anybody that sold retail didn't want to be in the Gulch. So that’s what we were up against when we started.

We believe in capitalism but people forget the fact that we came up with concepts for affordable housing where nobody else was talking about how to do affordable housing. Laurel House is there on a very valuable piece of property. And Laurel house is what's called a tax credit property where rent is up to 60% lower than normal. We basically gave them the land. The Icon had affordable housing, being 80% of the median income. We were at the forefront of that. That was an element of what made it a LEED certified project.

The Gulch being LEED certified was a major projection of Nashville being serious about developing in a responsible way. The Gulch has earned recognition for excellence in the built environment and a place among the finest developments incorporating the principles of smart growth, urbanism and green design.

I believe that what made the Gulch so successful is that it’s a project that was developed by people from Nashville. We're not from Texas. We're not from New York. We're not from Los Angeles. No disrespect to those folks, and there's other developers in Nashville who are very good developers. But largely, they haven't developed communities. And I think our community stands up better than probably any other community.

We’re very proud of the fact that when you come into our part of the Gulch, it has a real vibrancy. That's not just that's not because of just me. That's because of Steve’s son Jay Turner and all of the young people that have come along and really added the finishing touches to this. It wasn’t designed with a lot of glitz in mind, it was designed with high quality buildings that would serve the needs of the people. That’s the way the Turner's insisted on it and that's the way we built it. 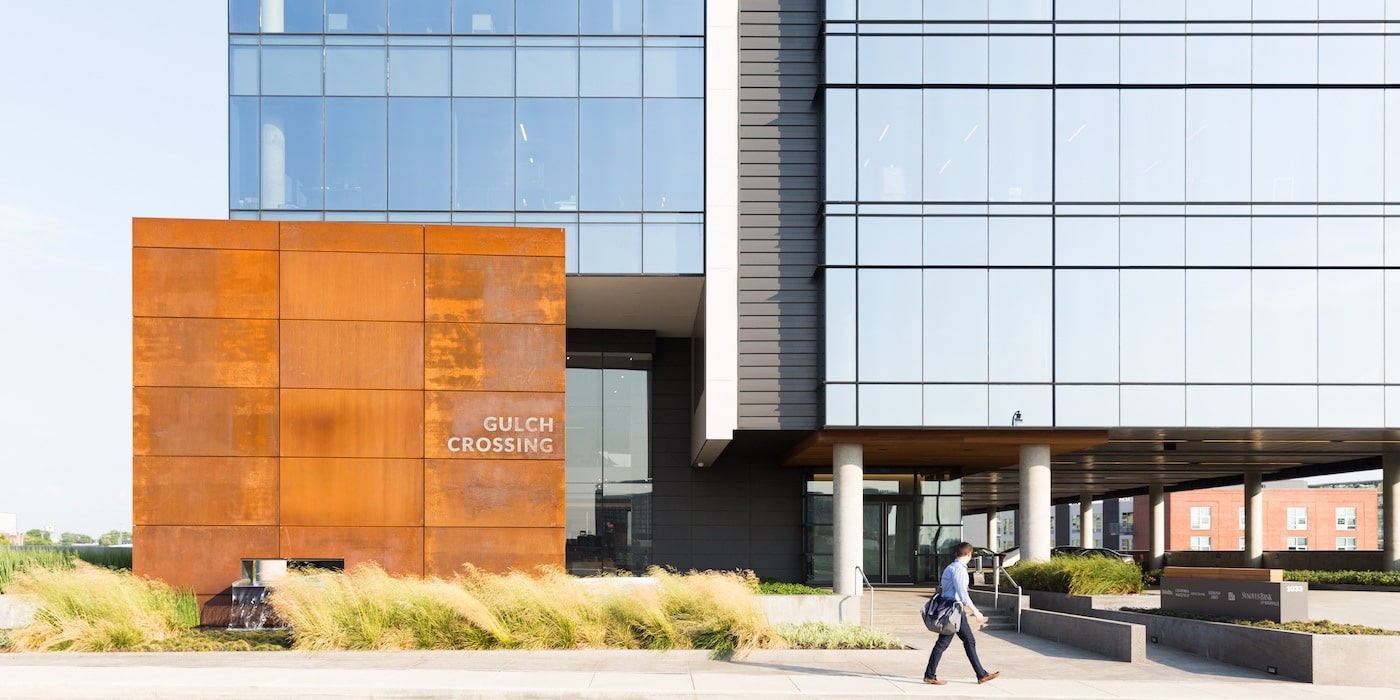 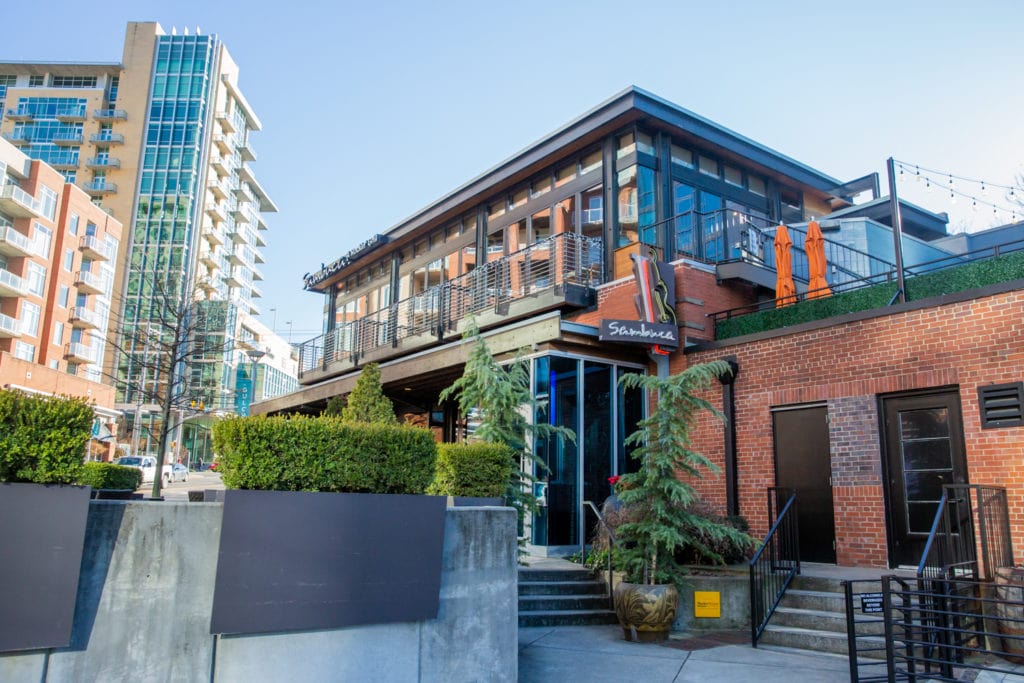 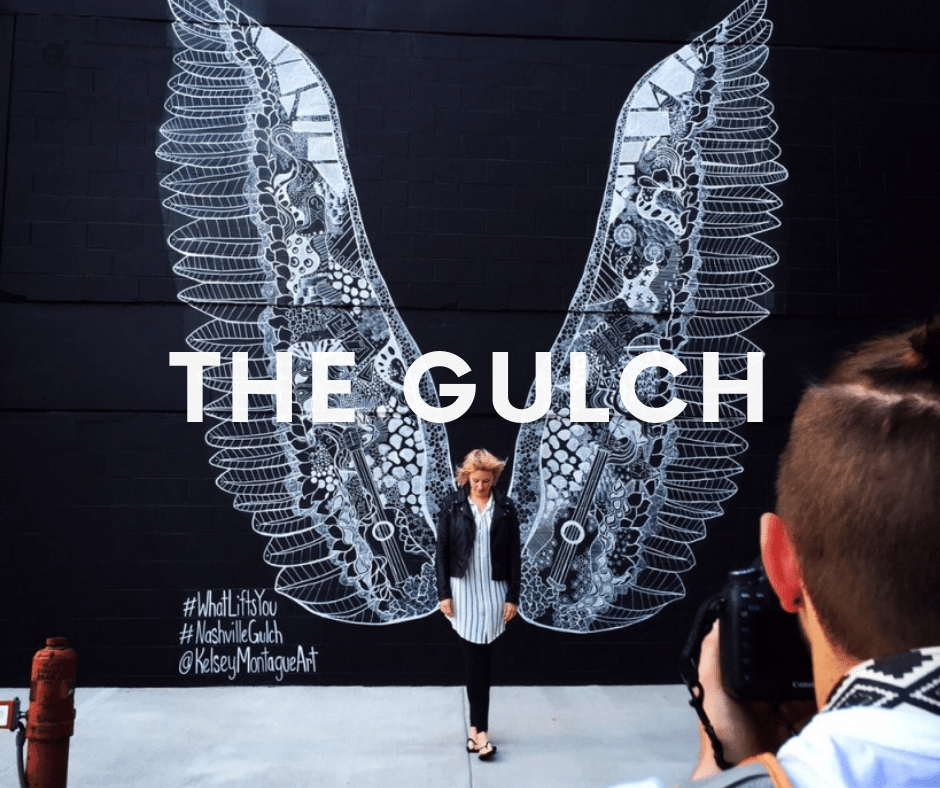 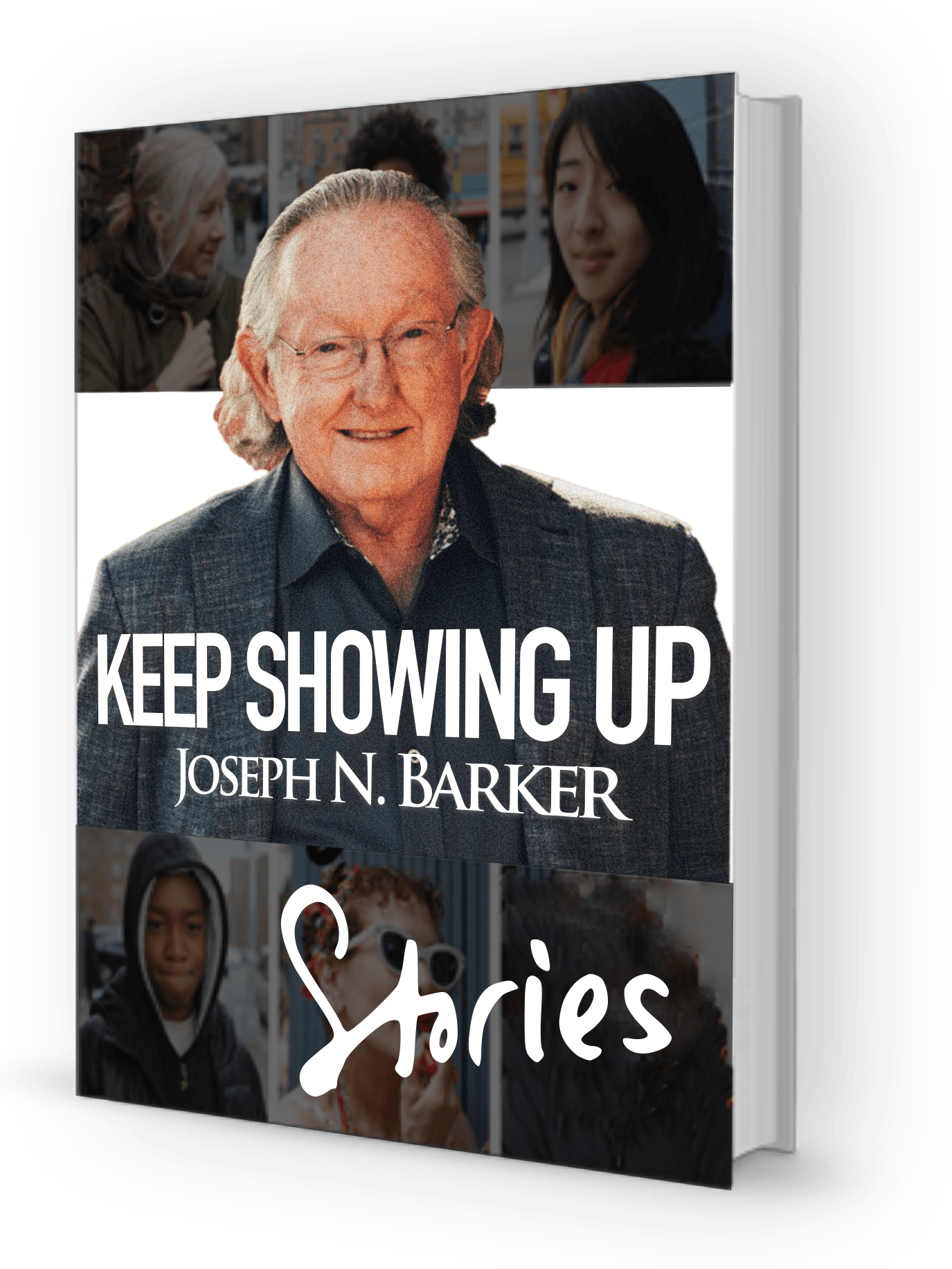